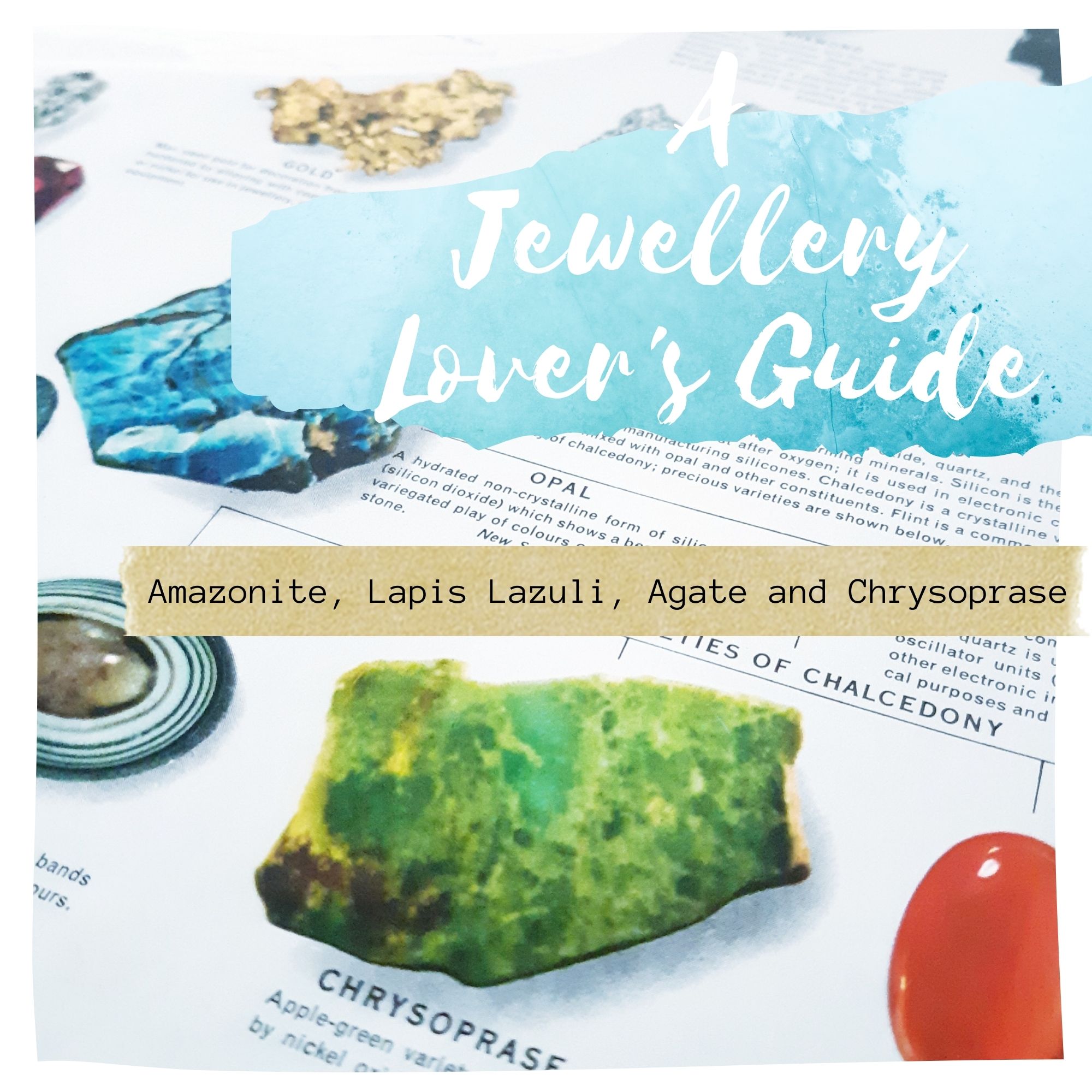 Following on from my previous blog, Oh My Precious! about the materials used for the Island-Kind Collection, are further facts for lovers of hand-made gemstone jewellery.

In the KASBAH Collection I've incorporated semi-precious Amazonite, Lapis Lazuli, Agate and Chrysoprase so read on for some history and their claimed therapeutic properties and healing benefits.

Amazonite stone echoes the hues of the Amazon. Hence the name and the colours resulting from the reaction of lead and water with its feldspar structure. Found all over the world, Amazonite commonly comes from Colorado, Madagascar and the Ilmen Mountains in Russia.

The Ancient Egyptians often inlaid Amazonite into semi-precious jewellery collars and rings and in ancient Indian jewellery it was set in gold.

I love how Amazonite appears like tiny planets, each stone with their swirling characteristics.

Although it can look spectacular with other materials, I like to keep things simple and present individually knotted strands, as per the Amazon Choker and Bracelet. 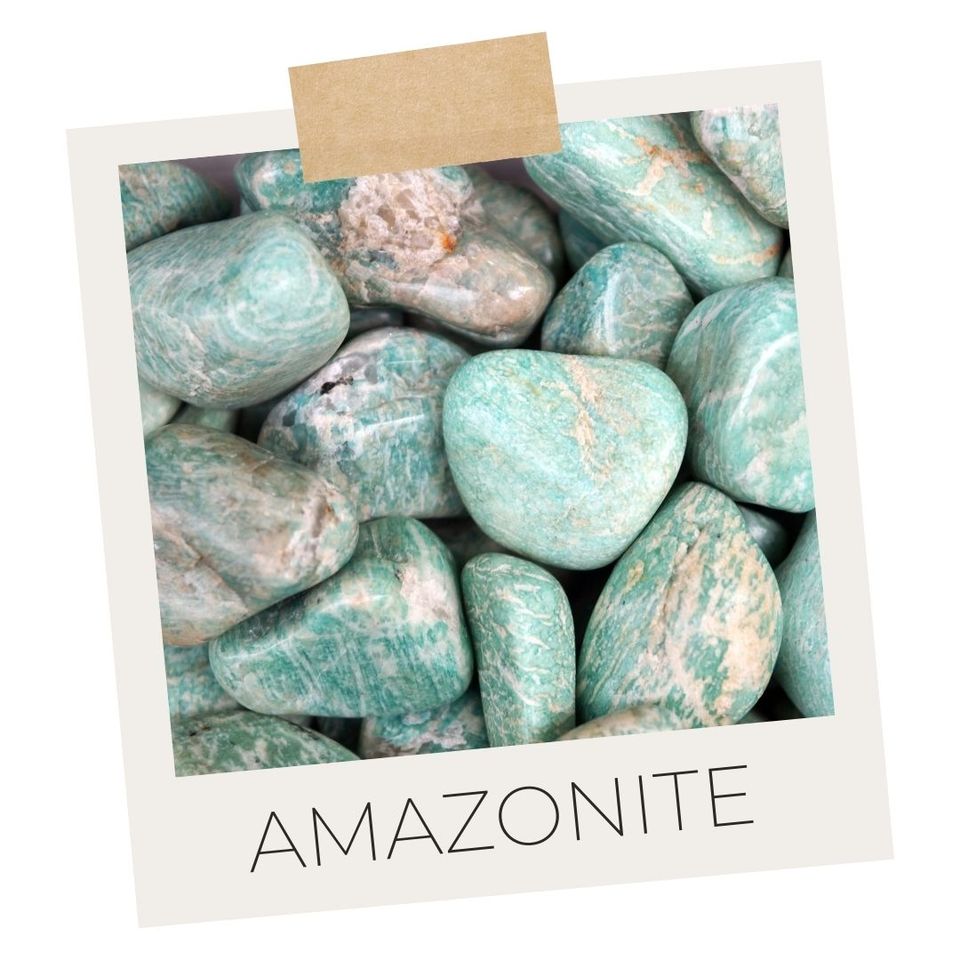 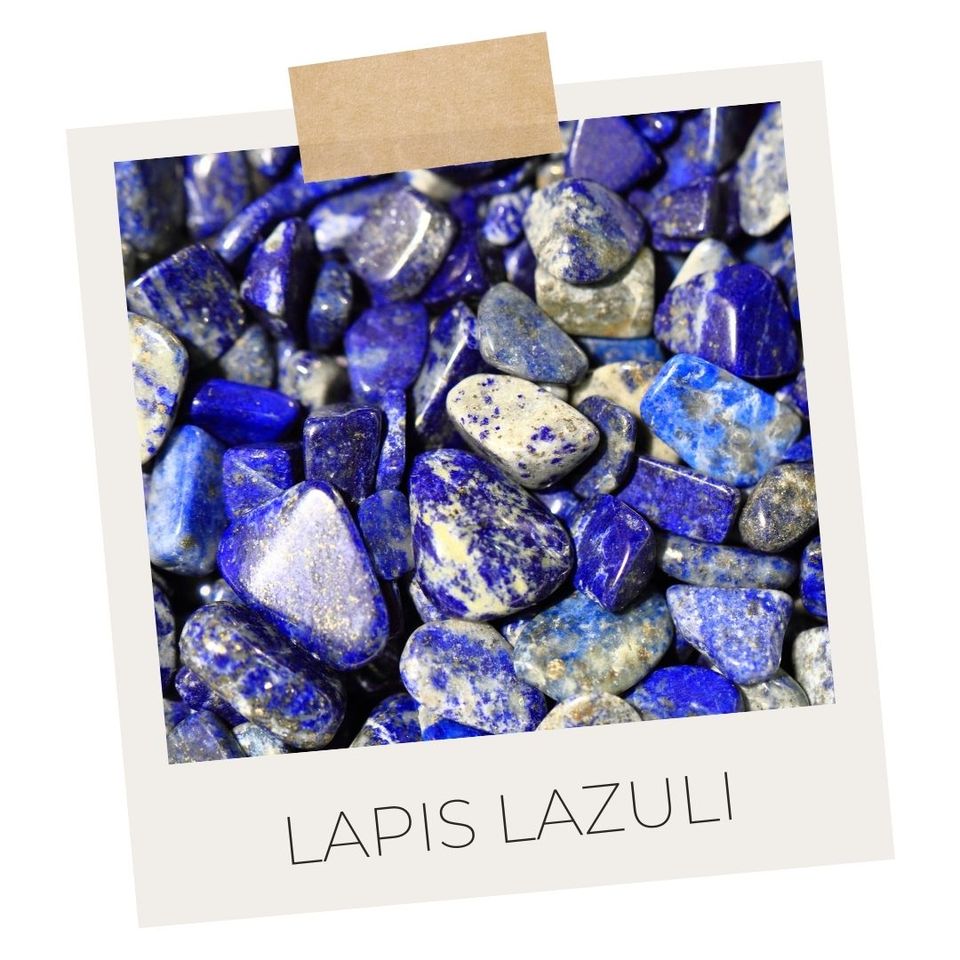 Vivid sapphire blue, Lapis lazuli is comprised of many elements - sodium, aluminium, silicon, oxygen, sulphur and chlorine along with pyrite (fool's gold), mica and calcite which add the characteristic flecks for which it is known.

Lapis is Latin for stone and lazuli, in ancient Persian means blue.

Badakhshan province of Afghanistan is known to be the source of the most beautiful semi-precious Lapis Lazuli stone with other sources including India, Myanmar, Pakistan, Russian and the USA.

While often utilized in hand-made stone jewellery today, the Ancient Egyptians also used the stone extensively for jewellery, contrasting with red Carnelian, in sacred artefacts, mosaics and ornaments. Check out my Amazing Jewels Pinterest board for some to-die-for examples.

The Egyptians believed Lapis Lazuli protected the wearer from evil and was, therefore a suitable accompaniment to transition from this world to the afterlife.

Artists such as Vermeer, used a powdered form, in an extraordinarily complicated and time-intensive process to create the blues used in his famous artwork, Girl with a Pearl Earring.

Lapis lazuli is one of the September birthstones, links to the zodiac sign of Libra and is the Ayurvedic birth sign for December babies. 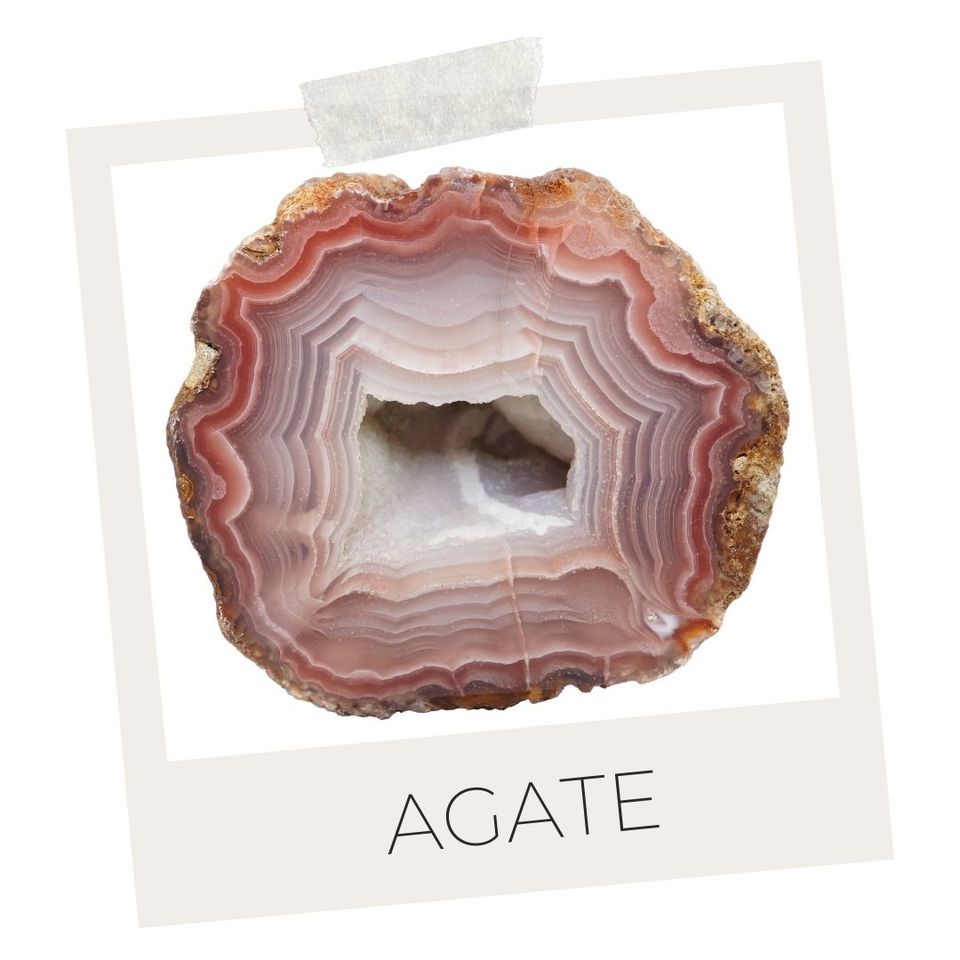 Agate is a large group of silicate gemstones with a microcrystalline structure and distinctive banding which include Blue Lace Agate from Brazil, South Africa and Uruguay, and Carnelian, (a.k.a Chalcedony) from Brazil, India, Iran, Saudi Arabia and Uruguay.

They are used in so many ways these days in hand-made gemstone jewellery, faceted or polished, dyed or natural, that the choice for jewellery making is terrific.

The Romans used warm brown and orange/red Carnelian for its hardness and suitability for carving, in signet and cameo rings.

Read more about Agate over at a  suppliers' websites, Cooksongold.

Dyed royal blue Agate features in the one of a kind, Ethiopian Coptic Cross pendant due to its commanding weight, texture and regal tone.

Agate is Gemini's zodiacal birthstone and Carnelian is Virgo's birthstone. Agate is the Ayurvedic birthstone for May. 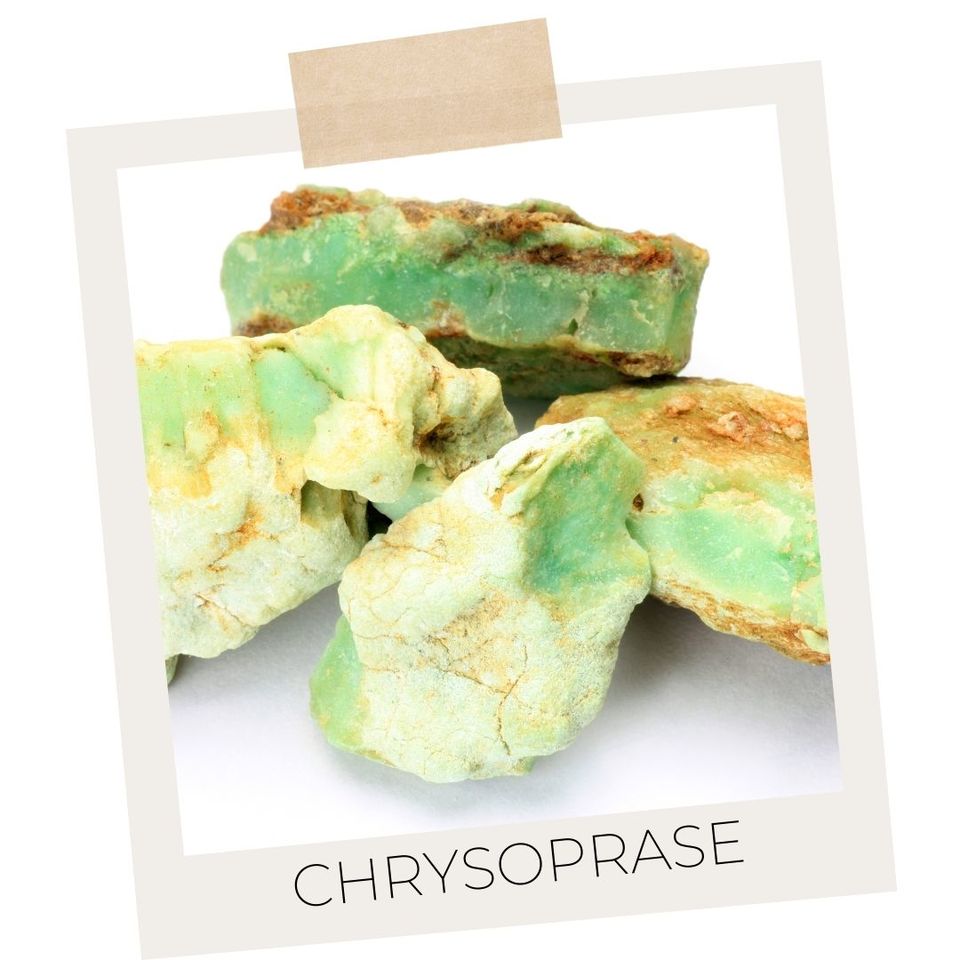 The semi-precious stone Chrysoprase gets its varying shades of green colour due to naturally occurring nickel deposits in Poland, Australia, Brazil and Madagascar.

Like Agate, it has a microcrystalline structure and the finer the specimen, the more expensive.

Its use is recorded as far back as the Iron Age for carved artefacts and even masonry. The King of Prussia used it to decorate the halls of his favourite Palace, at Potsdam.

Now that you know a little more about these beautiful stones, take a look at how they feature in these Bird of Prey Jewellery collections...