The Ancient Sirens - Mermaids or Bird-women? 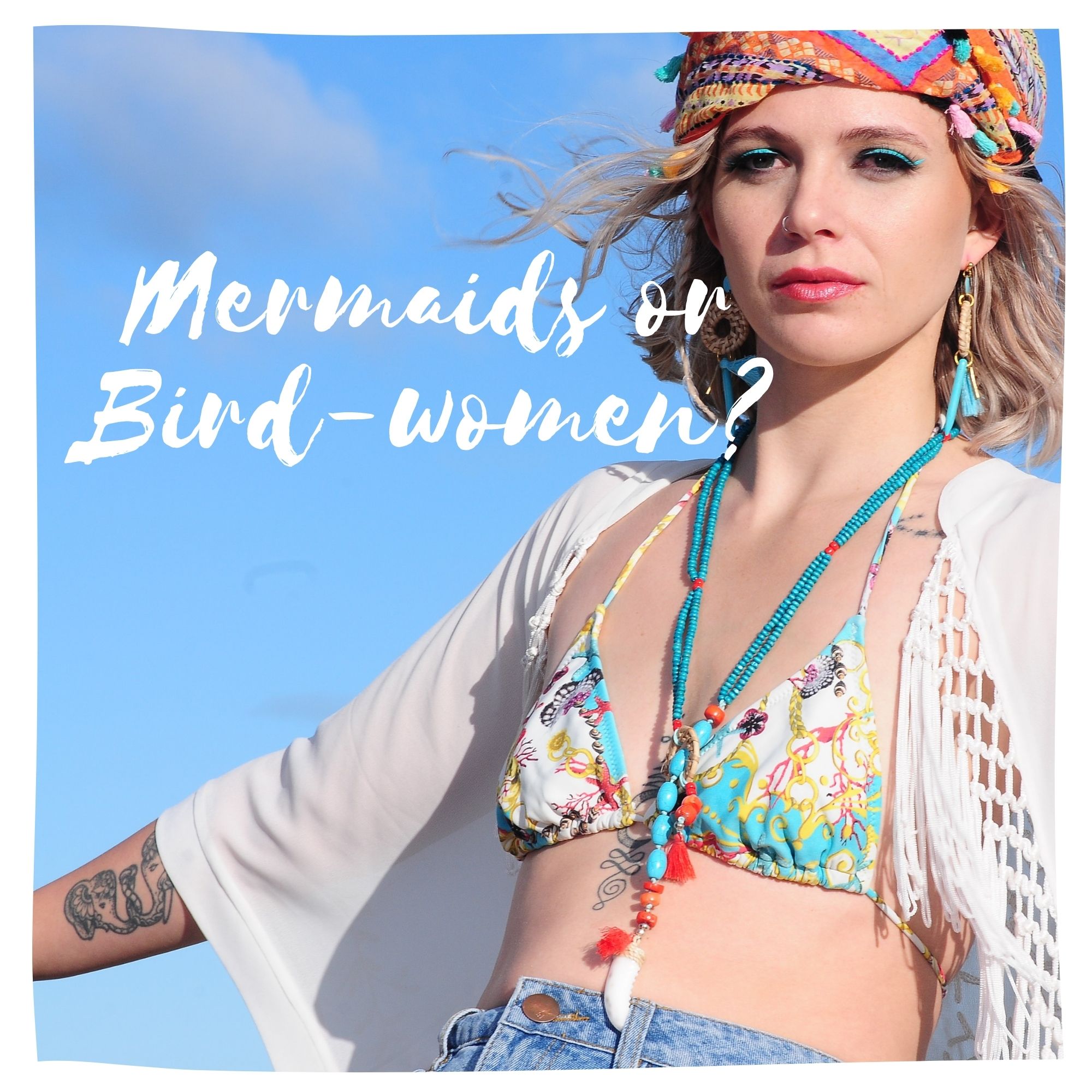 These days we think of Sirens as seductive mermaids. But, historically speaking, could Homer have had a much deeper meaning in mind for his ancient femmes fatale when he wrote his poem, the Odyssey, in 750 BC?

Were they more bird than fish? Wise, rather than tempting?

It's a little sad perhaps that warping as a result of the many translations of Homer's Odyssey and successive Disneyised stories, that our culture has descended to consider Sirens as dangerous symbols of physical seduction and temptation.

When they offered SO much more!

The Odyssey symbolises a life's journey filled with obstacles.

In the legend, on his eventful journey home after ten years at war, Odysseus is drawn to the Sirens song, the words and their musical quality, filled with the promise of wisdom.

One translation of the Odyssey has it the Sirens were "singing a song that promised knowledge of all things. Once the sailors heard it, they were enchanted; they had no choice but to land and seek out the singers. Those who did never left the island; their bodies remained, rotting amid the flowers, for none who heard the Sirens' song could escape it."

Emily Watson, who was the first to complete a full translation of the text, claims that according to Classical Greeks, the Sirens were bird-women of early Mediterranean cultures, associated with hidden knowledge.

I prefer to think of sirens as purveyors of knowledge, and that was their seductive power. Perhaps their promise of wisdom was a deeply alluring knowledge of oneself, a glimpse beyond the veil.

In the eyes of traditional peoples all across Europe, birds were often graced with an otherworldliness associated with gods, spirits, and omens. The Owl of Minerva, or Athena, was a symbol of wisdom.

In Russian legends, spelt Sirin, "She is a mythological creature with the head and breasts of a beautiful woman and the body of a bird, often an owl"  A river dweller of the Euphrates river, this woman-bird is directly based on the Greek myths and later folklore about sirens.**

To navigate and survive at sea requires deep wisdom, not obtained in a single human lifespan, but is passed down by generations of ancestors. An animal-like, ingrained instinct that many of us have lost due to our modern lifestyles.

Inspiration for the Boho Jewellery Collection, Sirens At Sea

The Sirens At Sea collection is a catalyst to return to wild feminine wisdom and a reminder to express what flows from within, be it through our voices and how we show up - to be the best version of ourselves. 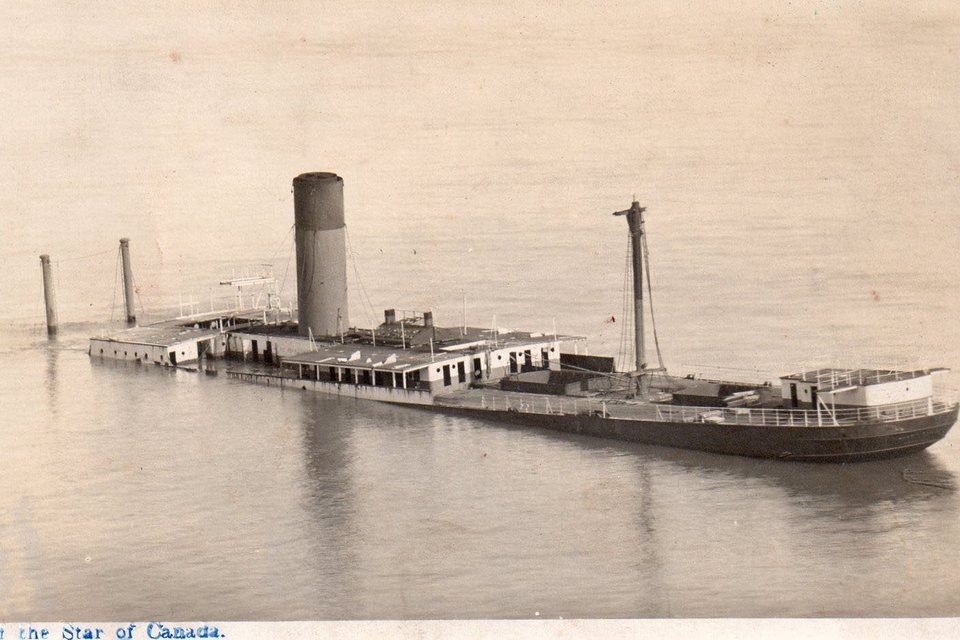 Photos for the collection were shot at Kaiti Beach in Gisborne, New Zealand. Apt as the ship, the Star of Canada was wrecked there on the rocks over 100 years ago. The Captain’s cabin and bridge are now a Heritage New Zealand, Grade 2 listed Historic Place, part of Tairawhiti Museum on the banks of the Taruheru River.

I love this excerpt by American writer, Terry Tempest Williams, author of When Women Were Birds which examines the question "What does it mean to have a voice?"

"Once upon a time, when women were birds,

there was the simple understanding that

was to heal the world through joy.

what we have forgotten,

that the world is meant to be

When Women Were Birds by Terry Tempest Williams